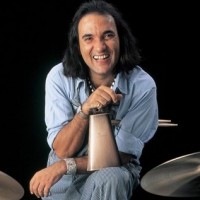 We have sent you a code to your email